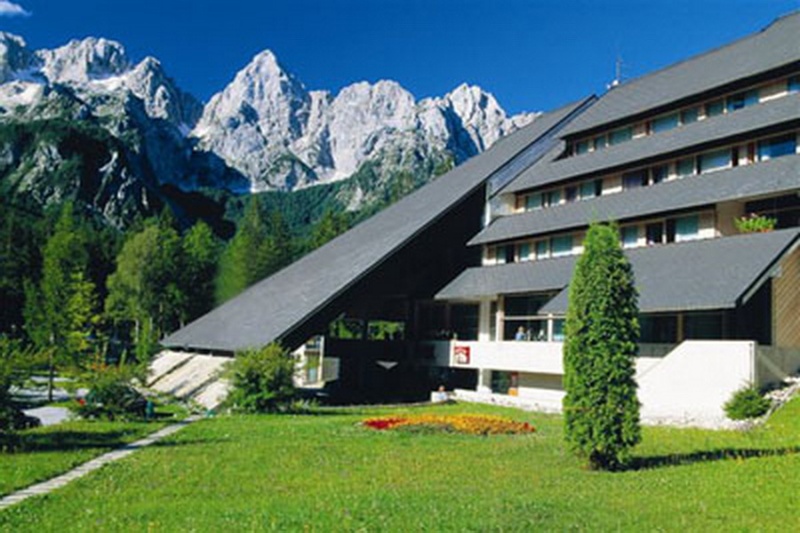 AND TOURNAMENT RESULTS AT
http://debate.uvm.edu/usudc/idas2010/

THE BEST IN WUDC/BP DEBATE INSTRUCTION AND COMPETITION

NO SCHOLARSHIP INFORMATION YET.

WHEN WE REACH OUR STUDENT CAPACITY NO ADDITIONAL APPLICATIONS WILL BE ACCEPTED! 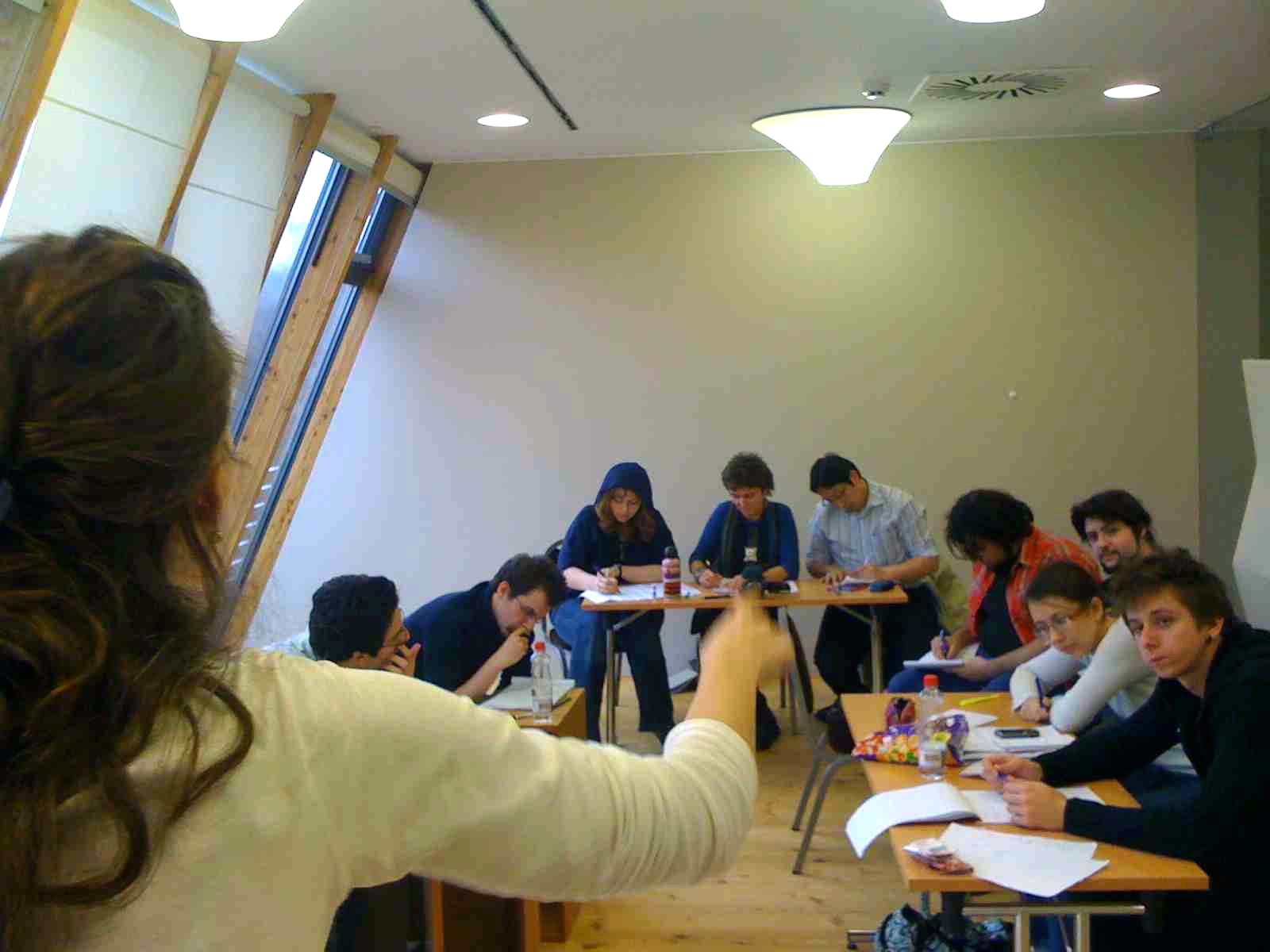 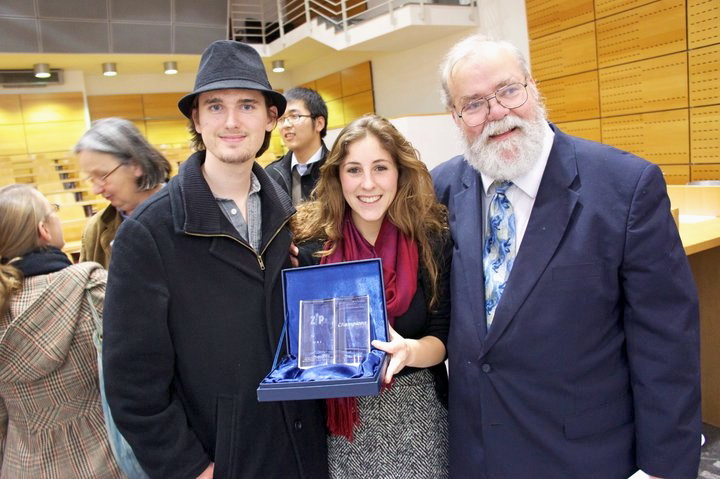 Financial Disclosure: IDAS is a non-profit program, trainers are not paid, trainer travel is not reimbursed, participation fees pay for attendee expenses of rooms and food only, trainer accommodations and food and other costs are covered by ZIP.

Social Events: We will have frequent social events, including the country exhibition, the Kitch Party (bring your ugly clothing, then trade it), swimming party (indoor pool), and more. We will not distribute alcohol to attendees out of the workshop fees. ZIP will seek soft drinks-beer-wine sponsors. We prioritize scholarships for attendees over alcohol. We want as many people as possible to join the program. 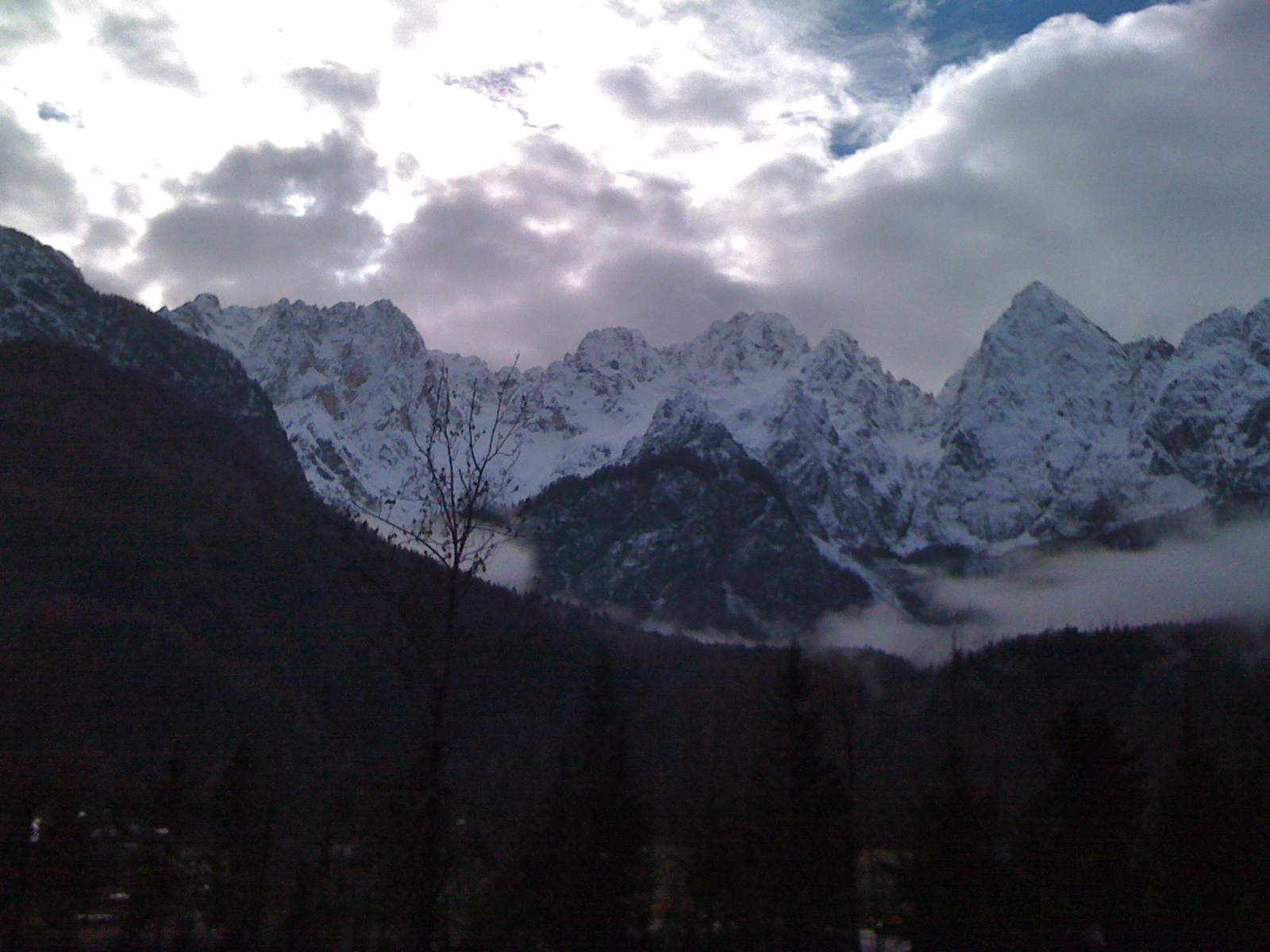 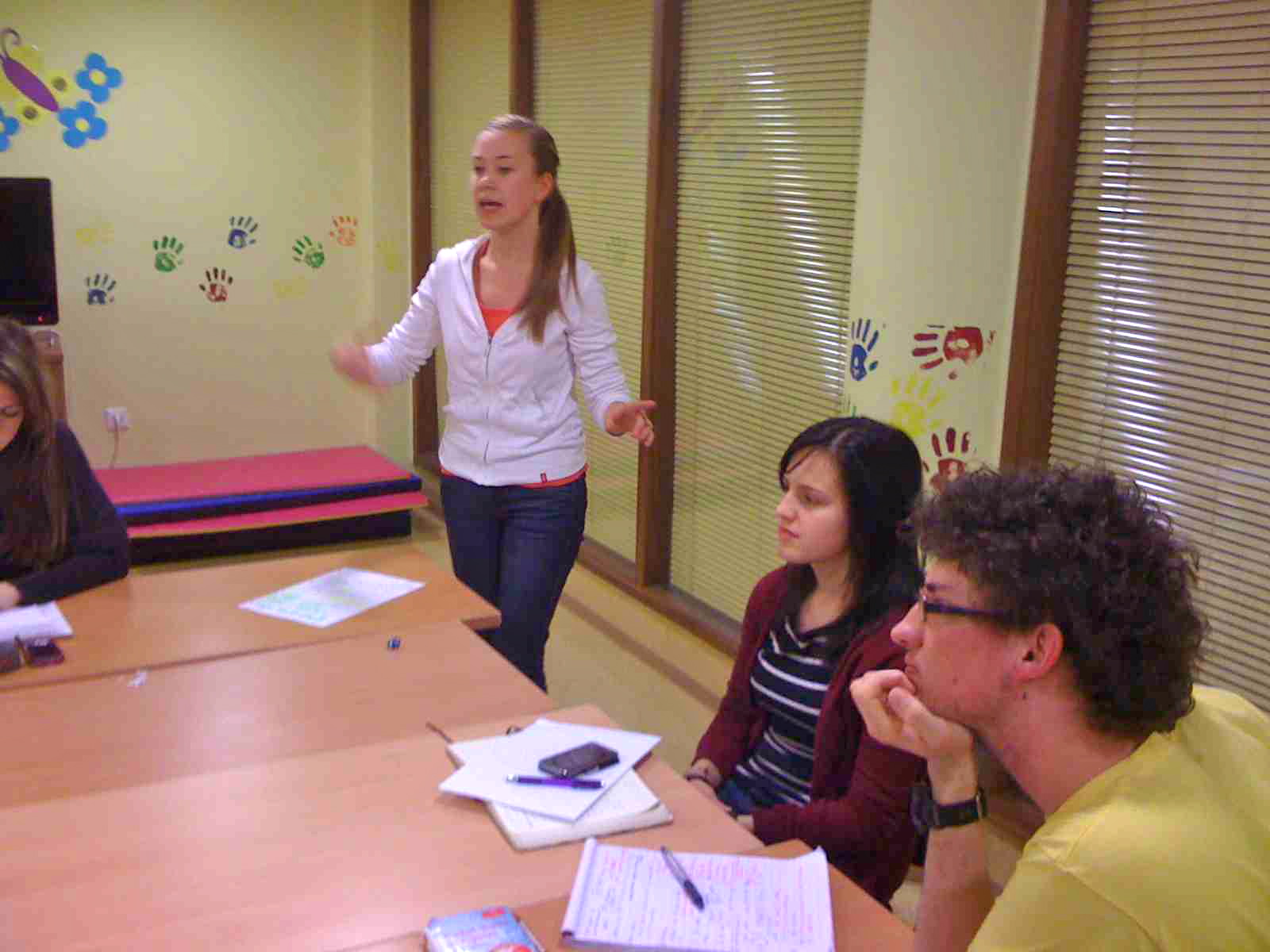 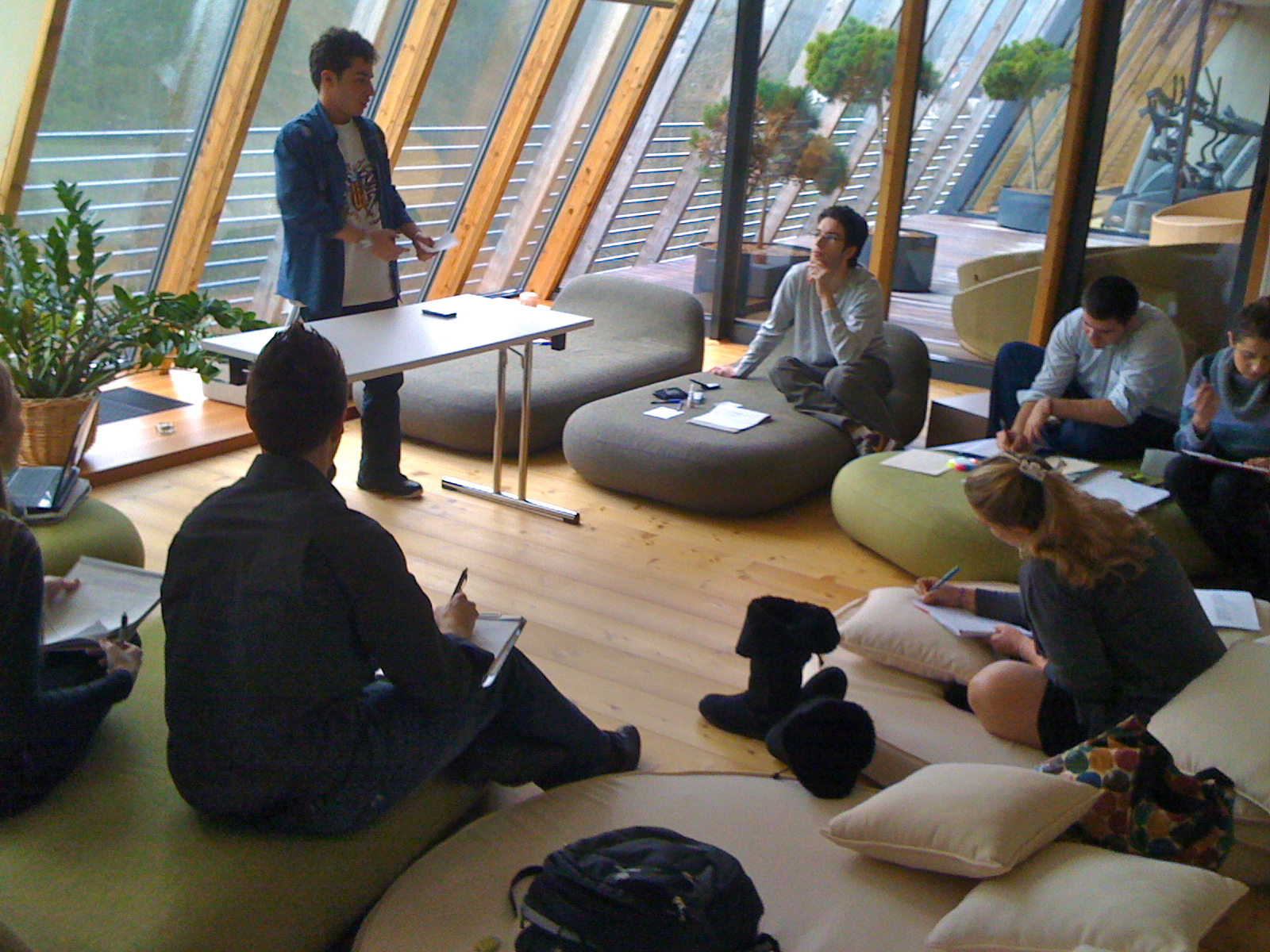 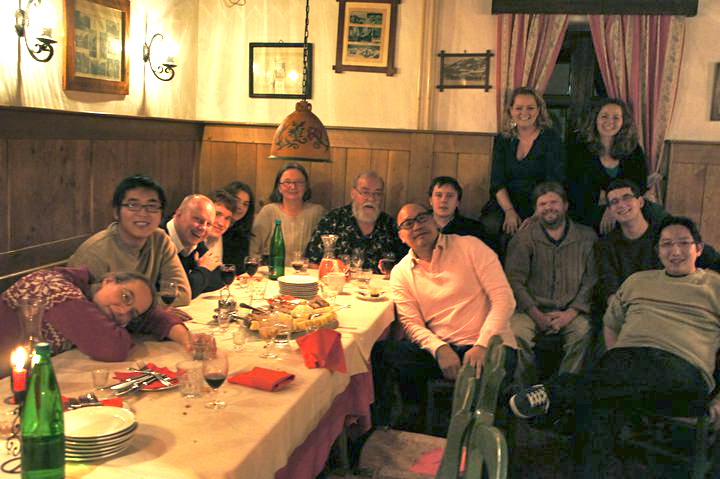