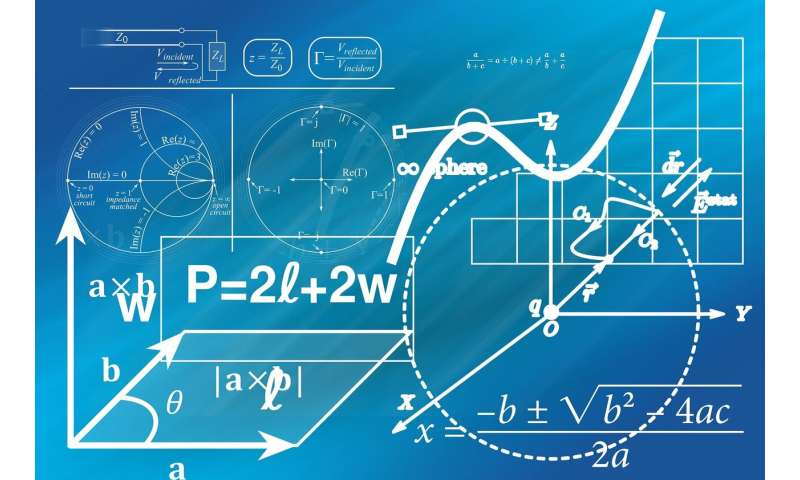 Science is known for being objective and apolitical, but is it? Historically speaking, the voices of underrepresented groups have been missing from science, resulting in an often incomplete and fragmented perspective of the world. Without these voices, we are left with skewed ideas about race, ethnicity, class, sex, gender, and sexuality, how these concepts get made, and how they affect people's lives. A new collection of essays published today in the Vital Topics Forum of American Anthropologist unpacks how increasingly diverse scientists speak back to these problems, by offering new and more complete understandings of human and nonhuman diversity.

In these essays, scientists challenge us to move beyond thinking about race as innate and to consider its consequences, including how racism impacts people's bodies and lives. Others push against oversimplifications of sex, gender, and sexuality, highlighting how the complexities of human diversity have been erased. Scientists from diverse backgrounds also draw attention to the ways that their bodies and experiences shape access to science, and how barriers to participation limit the scope of scientific research.

Diversity in science is therefore about more than visibility and representation; it brings the opportunity to change science for the better. Changing who we are in science makes it possible to change what we know.

In 18 essays, 20 anthropologists from diverse sex, gender, class, racial, ethnic, and religious backgrounds reflect on who they are and how that informs their science. This Vital Topics Forum is co-edited by Deborah A. Bolnick, an associate professor of anthropology and member of the Institute of Systems Genomics at the University of Connecticut; Rick W. A. Smith, a postdoctoral fellow with the department of anthropology and the Neukom Institute for Computational Science at Dartmouth College; and Agustín Fuentes, Edmund P. Joyce C.S.C. Professor of Anthropology and chair of the department of anthropology at the University of Notre Dame. All three also contributed essays to the collection.

In their introduction to the series, Smith and Bolnick reflect on how science has always been a view from somewhere, and how "historically, biological anthropology has often reflected classist, patriarchal, heterosexist, white supremacist, and other settler colonial agendas."

"In this Vital Topics Forum, we question the ways that these agendas have shaped the practice of science and the framing of scientific knowledge, even as their influences have typically gone unrecognized," explains Bolnick.

"Marginalized people have always known that science is partial and political," notes Smith. "There's been this idea that 'real' science only includes a narrow set of perspectives about how the world works, but that's because access to science has long been denied to marginalized people. The resulting lack of diverse ideas in science isn't evidence of its neutrality, it is evidence of its exclusionism. Diversifying science brings with it the possibility of changing science itself."

"Science, including anthropology, has a long history of conducting research that has been deeply harmful and unethical," adds Bolnick. "Studies have sometimes been carried out without consent from the individuals and communities affected by the research, and science has often served to justify discrimination, racism, the displacement of Indigenous peoples from their ancestral homelands, and the enslavement, abuse, exploitation and oppression of marginalized peoples. Change is long overdue."

Recent studies have shown that more diverse research teams create higher quality outcomes. "This is not a conversation about identity politics but about shifting the narrative in science to better reflect who we are and how we make sense of the world around us. Diversity enhances the capacity of science to better understand the processes of the world. Including a broader array of histories and identities is essential, if we want to create the best quality science," says Fuentes.

This Vital Topics Forum grew out of a high-profile symposium at the 86th Annual American Association of Physical Anthropologists Meeting in 2017, during which researchers reflected on how historically marginalized scientists are reshaping the field of biological anthropology.

These pieces demonstrate the power of diversity to transform scientific knowledge in biological anthropology, providing a model for what is possible across other science, technology, engineering and mathematics (STEM) fields.

"Diversity is not just about visibility and representation," concludes Smith. "It is also about making new and vital science together."