Seems to me that if you're going to change the names of the buildings, you should change the name of the college too. --P.
https://www.theguardian.com/education/2021/oct/26/imperial-college-london-urged-remove-statue-rename-buildings 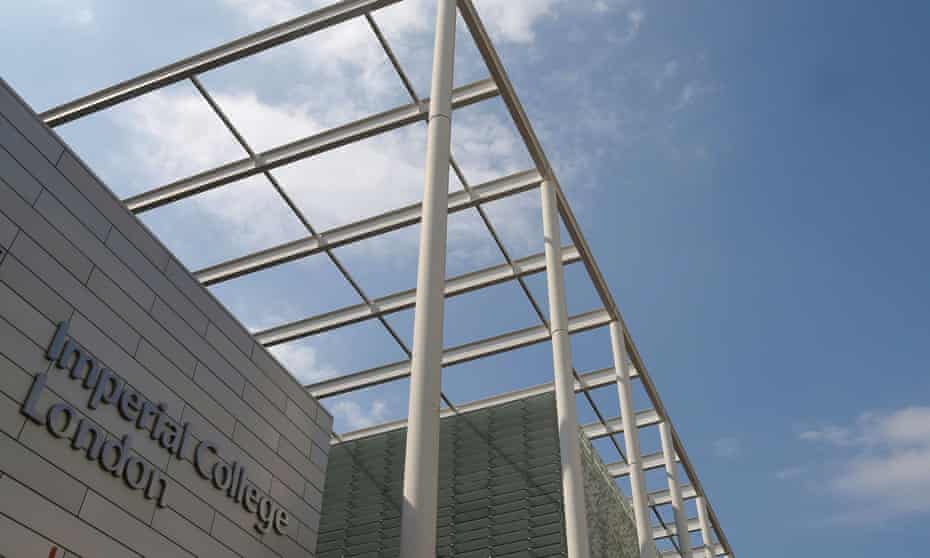 An investigation into Imperial College London’s historical links to the British empire has recommended the university remove a statue and rename buildings and lecture theatres that celebrate scientists whose work advocated eugenics and racism.

The recommendations by the university’s independent history group are intended to address racial inequalities and improve inclusivity at the Russell Group university.

The report identified a number of problematic renowned scientific figures who have been honoured with buildings, rooms and academic positions in their names.

For example, it calls for a building named after the English biologist and anthropologist Thomas Henry Huxley, lauded for determining that birds descended from dinosaurs, to be renamed due to his racist beliefs about human intelligence.

The report says Huxley’s essay Emancipation – Black and White “espouses a racial hierarchy of intelligence, a belief system of ‘scientific racism’ that fed the dangerous and false ideology of eugenics; legacies of which are still felt today”.

A bust of Huxley, the first dean of the Royal College of Science from 1881-85, should also be removed from display and placed in the college archives, it adds.

Lecture rooms named after influential figures who advocated eugenics, such as WD Hamilton, a lecturer in genetics at the college from 1964 to 1977, should also be renamed.

The report also flagged up concerns over endowments from the late 19th- and early 20th-century philanthropists Alfred and Otto Beit and Julius Wernher, three of the college’s most important financial donors, due to the oppressive treatment of the largely Black migrant workers in the diamond and goldmines from which they made their fortunes.

It adds that if a building or room is renamed then the reason for that should be publicly explained via a plaque or a QR code.

The report also calls for the college to better mark the achievements of several undercelebrated women and black and minority ethnic scientists by setting up scholarships in their names. They include Narinder Singh Kapany, who was the first person to transmit images through fibre optics, laying the foundation for high-speed internet technology.

Staff and students will now be consulted over the recommendations before the college decides what action to take early next year.

Imperial’s president, Alice Gast, said: “While we cannot change history, we can find ways to clarify what it means, learn lessons from it, and ensure that we are not perpetuating legacies that we find abhorrent.”